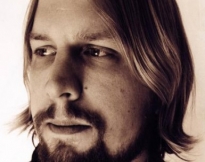 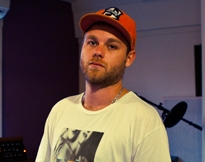 Since 2000 he has been releasing his music to the world, slowly creating an impressive discography. With several big hits like Tales from the south, Castamara and Fall to pieces, just to name a few , Jonas made his name in the trance scene. His music has been played by all the big names and has been used in games, tv shows and even has been spotted in a Hollywood movie. He has been producing music ranging from techno to house but eventually always comes back to a warm progressive melodic sound.